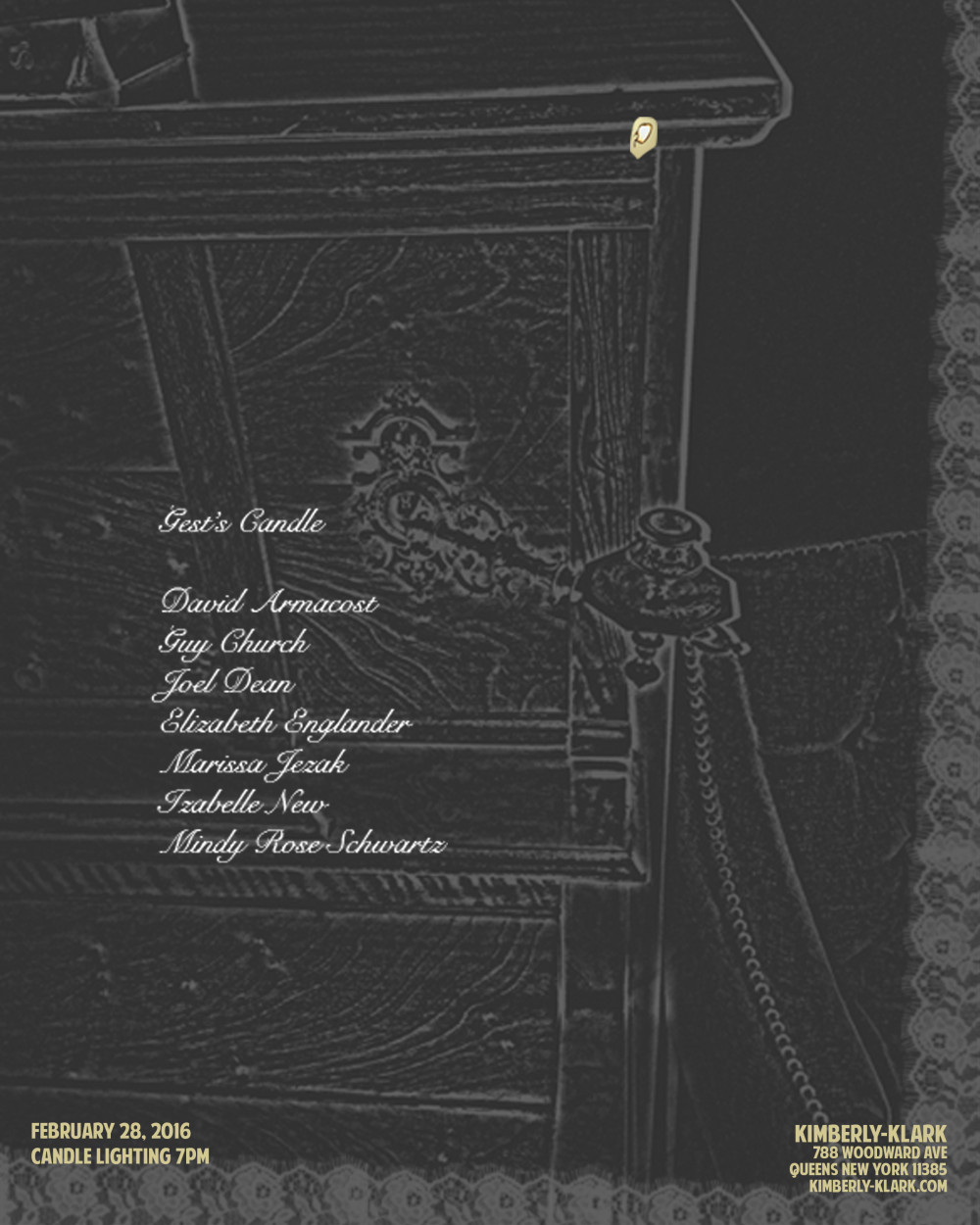 Gest: I was brought up at my father’s home at a place called Groening. My father was a wealthy man and kept house in great style. At that time, wise women used to go about the country. They were called ‘spae-wives,’ and they foretold people’s futures. For this reason people would invite them into their homes and gave them hospitality and bestowed gifts on them at parting.

My father did the same, and they came to him with a great following to foretell my fate. I was lying in my cradle when the time came for them to prophesize, two candles burning above me. Then they foretold that I should be a favorite of Fortune, and a greater man than any of my kindred or forbears–greater even than the sons of the chief men in the land; and they said that all would come to pass just as it has done. But the youngest wive thought that she was not receiving as much enough attention compared with the other two, since they were held in high account yet did not consult her about these prophecies. There was also a great crowd of roughs present, who pushed her off her makeshift throne, so that she fell to the ground. She was much vexed at this and called out loudly and angrily, telling them to stop prophesying such good things about me:

‘For I ordain that the boy shall live no longer than that candle burns which is alight beside him!!!’

Then the eldest spae-wife took the candle and extinguished it and bade my mother take charge of it and not light it until the last day of my life. After that the spae-wives went away, and my father gave them good gifts at parting. When I was full-grown, my mother gave me the candle to take charge of; I carry it always, and have it with me now.

It happened one day that the King asked Gest: “How much longer would you live if you could choose?”

Gest: “Only a short time”
The King: “What will happen if you take your candle now?”

Thereupon Gest took his candle out of the frame of his harp. The King ordered it to be lighted, and this was done. And when the candle was lighted it soon began to burn away.

The King: “How old are you?”
Gest: “King, I am now three hundred years old.”
“You are an old man,” observed the King.

Then Gest laid himself down and asked the court to anoint him with oil. The King ordered it to be done, and when it was finished there was very little of the Gests’ candle left unburnt. It then became clear that Gest was drawing near to his end, and his spirit passed just as the torch flickered out; and they all marveled at his passing. The King set great store by his stories, and held that the account which he had given of his life was perfectly true.

The exhibition is one-night only and will end when the candles extinguish.
After party at Gottscheer begins at 10PM, though viewing hours may last through the after party.