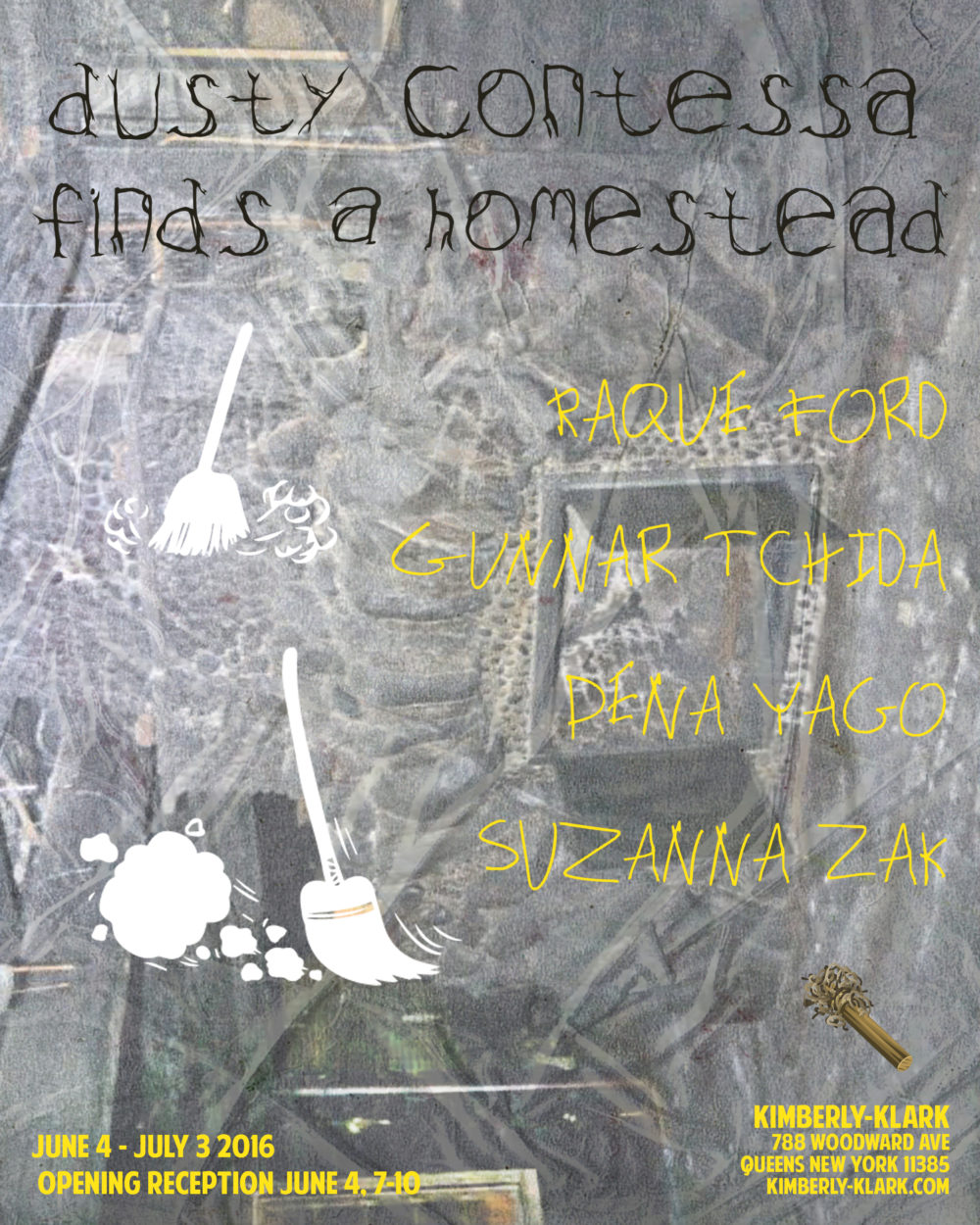 I heard the hiss to keep quiet. All un-shielded digital information, late model vehicles, and communications are down for good, causing a metallic taste in my mouth, a numb tongue. I wish you had told us how you were, but I hope you are as well as when we last saw you.

Me on the other hand? I know what real is. I remember what real was before you came along, before 2002 hit. I have lost all interest in this part of America, and I feel more inclined to growl, than write civilly to anybody.

Why is it necessary to know what our post-apocalyptic future will look like? What we seek to do is to create an environment which works so well we can run wild in it. An American homstead, a tin hat ranch. A row of several small puncture wounds from the animal’s many teeth. An American nightmare.

They became a homsteader by happenstance. Not really a great baker yet, but they’ve watched all the episodes of the Frontier House and Simple Life. On the bookshelf there’s pretty much a complete set of Foxfire books that are found in a used book store sandwiched between the highway, the county jail, the auto body shop, and the only strip club in town.

We reach our hands and dig into the dirt, looking for mycelium, trying to guess if it’s above 55 degrees. Now we learn how to build a friction fire using fungus, and how to bake wheat bread without modern stoves. Measurements are sometimes improvised and approximate. For weighing, Charles balances with his water flask, and for more refined weights, uses bullets and pellets; e.g., ‘Big rat weighs flask with water, without bottom 2 bullets, 4 pellets’

If Bonnie Abzug was in Brooklyn what kinda trouble would she be getting into today?

Papa’s eyes were full of tears when he thought of your first miserable night. Can you bug if you live in the city? I think I have facts but I have no space to give them. How do the blind move from one nest to another? Will you run to the noise?

I sure do love ‘em but don’t treat me like a mushroom, don’t feed me shit, don’t leave me in the dark.

Ditch the rake, leave the leaves.

Very faithfully yours,
Organism to Organism