In what Lauren Berlant calls humorless comedy, we laugh at unwitting subjects whose attempts to ‘game the system’ fail in ways that are upsetting: think of the aspiring business mogul whose half-baked plots end up flaccid, or the poorly aging man wearing his hair in a sad comb-over. Emerging from a feeling that can be aqueous and indeterminate, laughter signals a slight revolt of the surface of social life. It is sweetest when laughter surfaces at the margins, at unexpected moments when the ice breaks and we find ways of relating to each other, sometimes across great temporal and geographic distances. This moment of relation has a utopian shimmer, and while the works included in this show are not concerned with offering a vision of a sci-fi future, they do give us a chance to laugh at ourselves, and at our own visions of the past.

Matt Browning is a student, educator, and artist living between Seattle, WA, and Vancouver, BC. His research categorically opposes time, labor, and social domination. Recent exhibitions/paper presentations include Veronica, Seattle, WA and the Critical Ethnic Studies Association Conference, Vancouver, BC.

Noah Barker is an artist based in New York. Recent solo exhibitions have been held at Air de Paris, Paris and Eclair, Berlin.

Lise Soskolne is an artist and core organizer of W.A.G.E. (Working Artists and the Greater Economy). W.A.G.E. is a New York-based activist organization whose mission is to establish sustainable economic relationships between artists and the institutions that contract their labor, and to introduce mechanisms for self-regulation into the art field that collectively bring about a more equitable distribution of its economy.

Ramaya Tegegne is an artist and cultural organizer living in Geneva. She initiated the campaign Wages For Wages Against for the systematic remuneration of artists within Switzerland. She has exhibited at Galerie Marie Bernheim and Kunsthalle, Zurich; Park View off-site at Bureau des Realités, Brussels; and First Continent, Baltimore.” 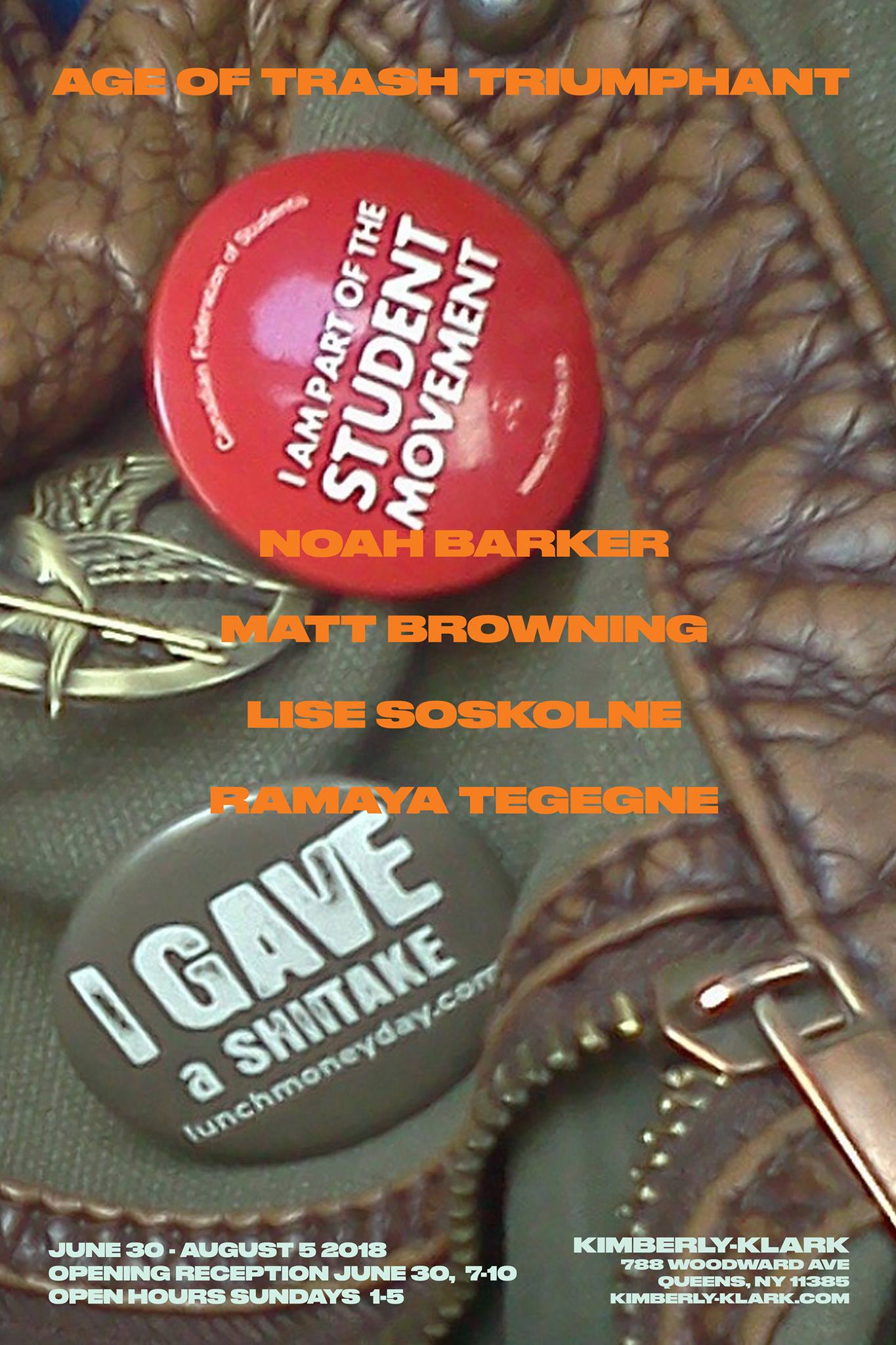